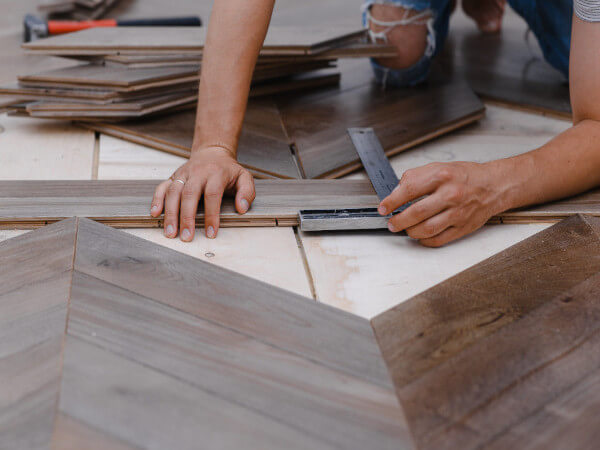 Fifty-one percent (seasonally adjusted) of small business owners reported job openings they could not fill in the current period, up one point from August and a record-high reading for the second consecutive month, according to National Federation of Independent Business’s (NFIB’s) monthly jobs report. The number of unfilled job openings continues to exceed the 48-year historical average of 22 percent.

“More and more small business owners are struggling to find workers for their open positions,” said NFIB Chief Economist Bill Dunkelberg. “For most small employers, labor costs are the largest operating outlay and owners will be compelled to pass those costs on to their customers by raising prices.”

Overall, 67 percent of small employers reported hiring or trying to hire in September, up one point from August. Small business owners’ plans to fill open positions remain at record high levels, with a seasonally adjusted net 26 percent planning to create new jobs in the next three months, down six points from August and the fifth-highest reading in the 48-year history of the survey and well above the historical average reading of a net 11 percent.

Did you miss our previous article…
https://www.reclaimedhardwoodflooring.info/?p=495