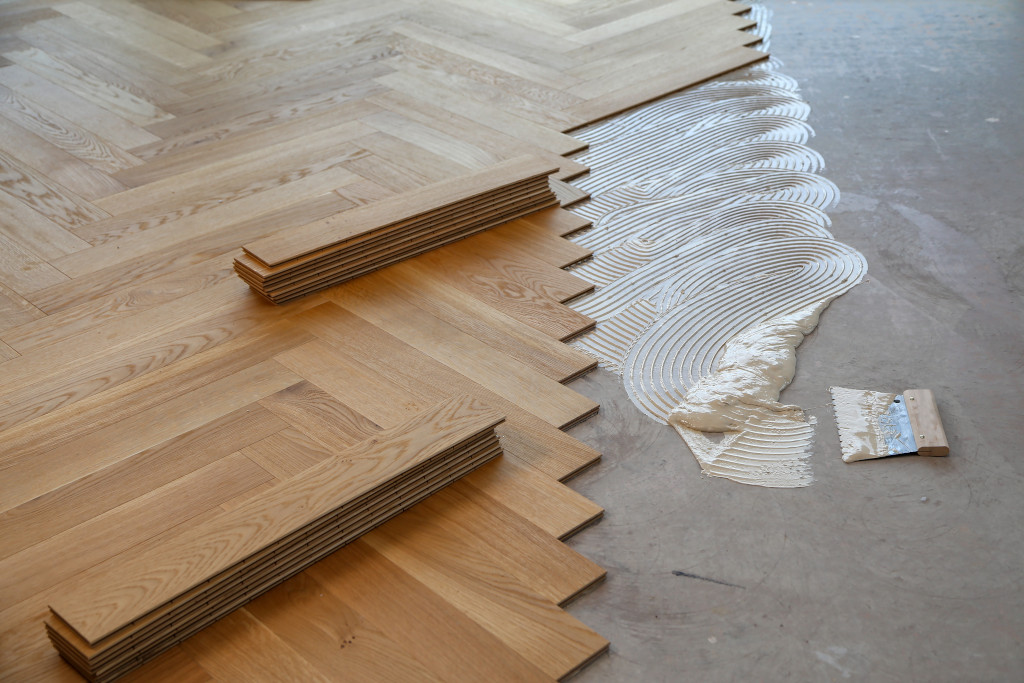 Pending home sales rebounded in August, recording significant gains after two prior months of declines, according to the National Association of Realtors (NAR). Each of the four major U.S. regions mounted month-over-month growth in contract activity. However, those same territories reported decreases in transactions year-over-year, with the Northeast being hit hardest, enduring a double-digit drop.

The Pending Home Sales Index (PHSI), a forward-looking indicator of home sales based on contract signings, increased 8.1 percent to 119.5 in August. Year-over-year, signings dipped 8.3 percent. An index of 100 is equal to the level of contract activity in 2001.

Such an imbalance in the market is unsustainable over the long-term, according to Yun.

“The more moderately priced regions of the South and Midwest are experiencing stronger signing of contracts to buy, which is not surprising,” Yun continued. “This can be attributed to some employees who have the flexibility to work from anywhere, as they choose to reside in more affordable places.”

Realtor.com’s Hottest Housing Markets data revealed that out of the largest 40 metros, the most improved metros over the past year, as of September 27, were Orlando-Kissimmee-Sanford, Florida; Tampa-St. Petersburg-Clearwater, Florida; Nashville-Davidson-Murfreesboro-Franklin, Tennessee; Jacksonville, Florida; and Austin-Round Rock, Texas.