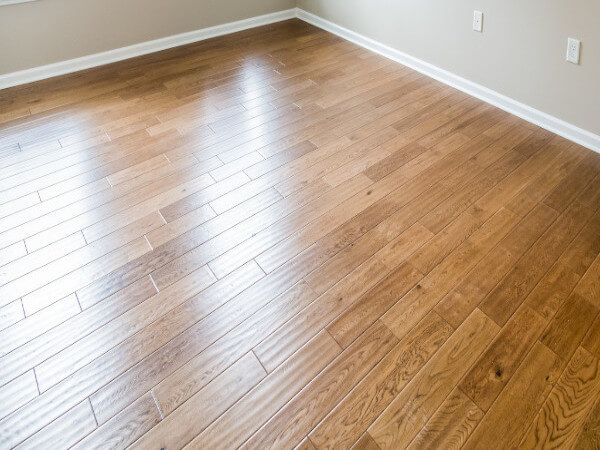 Only 16 states and the District of Columbia have added construction jobs since just before the start of the pandemic in February 2020, according to a new analysis of federal employment data released by the Associated General Contractors of America.

“Although activity picked up in most states in October, construction employment remains below pre-pandemic levels in two out of three states,” said Ken Simonson, the association’s chief economist. “The record number of job openings shows contractors are eager to hire more workers but can’t find enough qualified applicants.”

From September to October construction employment decreased in 14 states, increased in 34 states and D.C., and was unchanged in Alabama and Virginia. South Carolina lost the most construction jobs over the month (-1,900 jobs, -1.7 percent), followed by Missouri (-1,500 jobs, -1.2 percent). The largest percentage decline was in New Hampshire (-2.2 percent, -600 jobs), followed by Vermont (-2.1 percent, -300 jobs).

The post Only 16 States and D.C. Have Added Construction Jobs Since Pandemic appeared first on Hardwood Floors Magazine.

Did you miss our previous article…
https://www.reclaimedhardwoodflooring.info/?p=931