Is It Time To Replace My Floor?

Just like anything else in your house, nothing lasts forever. Floors are no exception, especially when you consider the fact that you’re constantly walking on them. With proper care and cleaning, you can extend that life, but eventually, you will need to replace it. The question is, how do you know exactly when that time is? Furthermore, what materials have what kind of life expectancy, and what sorts of problems should you expect to see in them?

In this article, we will discuss everything you need to know to be able to make an informed decision about your floor, whether it’s layered with carpet, tile, or an existing hardwood floor. 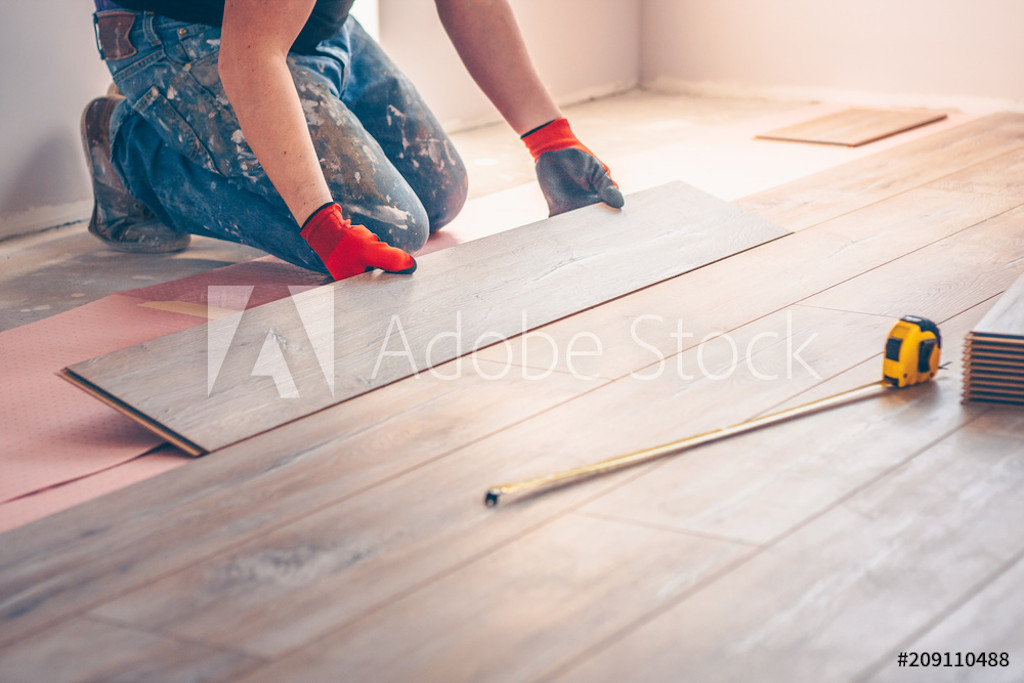 Carpets have a lifespan that can greatly vary based on how they’re treated. A good quality one that is in a fair condition when purchased typically lasts around 20 years or so, but a poorly treated one may start looking and feeling awful after only a year. For example, the carpeting on the floor of a college dorm room will usually pale in comparison to the carpeting of a household family room.

Of the flooring listed here, carpets have the easiest signs for when they’re starting to lose their luster. Their colors will fade, they’ll start feeling rougher, and in general, it will just be pretty evident that something needs to be done about them.

Visible stains are the first and most obvious giveaway that something needs to be done. This doesn’t always mean that it needs to be replaced, as sometimes just putting an aesthetically pleasing rug over it and decorating around it may be sufficient, but other times it’s just too much to cover up without making it obvious.

Physical damage is another, like rips and tears. This is something that could technically happen at any point in its life if it’s treated badly enough, but happens especially when it gets older, as the fabric simply becomes more brittle and fragile.

Lastly, and probably most fatal, is a bad odor. If after even repeated cleaning with chemicals and using a steamer fails to remove the unpleasant smell, then it’s probably time that you look into something new. 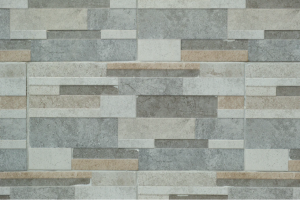 The life expectancy for these is going to vary based on type of material. Ceramic tiles are fairly unique in that they, under even average conditions, can be expected to last for generations. In these cases, when you replace them is less about when they’re worn out and more about when they’re “worn out”, as in when they’re just not the style you want to go for anymore. They’re simply dated rather than being broken or damaged in some way. Other types of tiling are a bit more fragile.

Tiling has the innate advantage of not being one big sheet. Because every tile is inserted separately from one another, you only need to replace the tiles that are damaged.

Another common household tile type is porcelain. The appeal comes from the way that it looks very similar to brick, wood, and even natural stone. It’s elegant and requires little upkeep. You can get it in different colors and styles which makes it very flexible. It won’t crack or fade over time. The installation of porcelain tile is somewhat difficult and requires some things in advance like adhesives, making the cost a little higher.

Cracking and chipping is something that can be caused by a number of things. Obvious causes can be dropping something heavy onto them, but even a sharp blow from the right angle may cause damage when you wouldn’t expect it. This may not be immediately evident to you depending on where this damage happens.

Tenting, or when some of the tiles begin to partially come up in an arch shape, is usually less the fault of the tiles themselves and instead of the adhesive used to attach them either not being sufficient to begin with or just wearing out. This frustrating and particularly ugly problem can happen as early as just a few weeks after installation. In scenarios where this does occur, it may not be good enough to just replace the adhesive where it came up. You may need to have the entire work redone, as it could later tent in different places as time goes on.

Loose tiles are usually an immediate deal breaker. Nobody wants to be accidentally kicking around something that sharp. The best solution is usually to redo the entire floor’s adhesive, as tiles may continue to come up as the adhesive wears down. If many tiles in the same general area are all coming up at the same time, then it could be a sign of a dangerous structural issue. It may be wise to have somebody take a look at your building’s foundation. The last thing you want is an avoidable catastrophe.

Hardwood flooring is another durable choice for flooring. With the right care, hardwood floors can easily be expected to last 25 years before needing any kind of work done on them. Oftentimes, you won’t even need to replace it when it does start to look a bit worn, instead just needing to have something like their coating refinished or resanded.

Of course, this isn’t always the case. Sometimes you really will need to have it ripped up and replaced, but there’s plenty of occasions where you will be able to save a bit of money. Hardwood has a lifespan like anything else.

Squeaking is something that varies in annoyance and severity. A small amount of it may just become routine and not bother you. Louder squeaking, on the other hand, may quickly become unbearable. Unfortunately, this is not usually something that makes for a simple repair, as refinishing processes become more difficult to perform and may not look very good afterward.

Sloping (floors that aren’t level), like squeaking, may be a cause for replacement based on how annoying it is. A little bit of it may just be dealt with and ignored. However, a large amount of sloping may again suggest a structural issue and necessitate somebody taking a look at your foundations.

In the end, floors aren’t designed to last forever. No matter what they’re made of, whether it’s carpet, hardwood, tile, or any other type, there will eventually come a time when they’re going to be replaced for one reason or another. It may be because it’s worn down or broken, or it may just not be the style you want anymore. Make sure that when the time comes, you’re going about it in a way that makes the most sense for the situation.

Did you miss our previous article…
https://www.reclaimedhardwoodflooring.info/?p=377