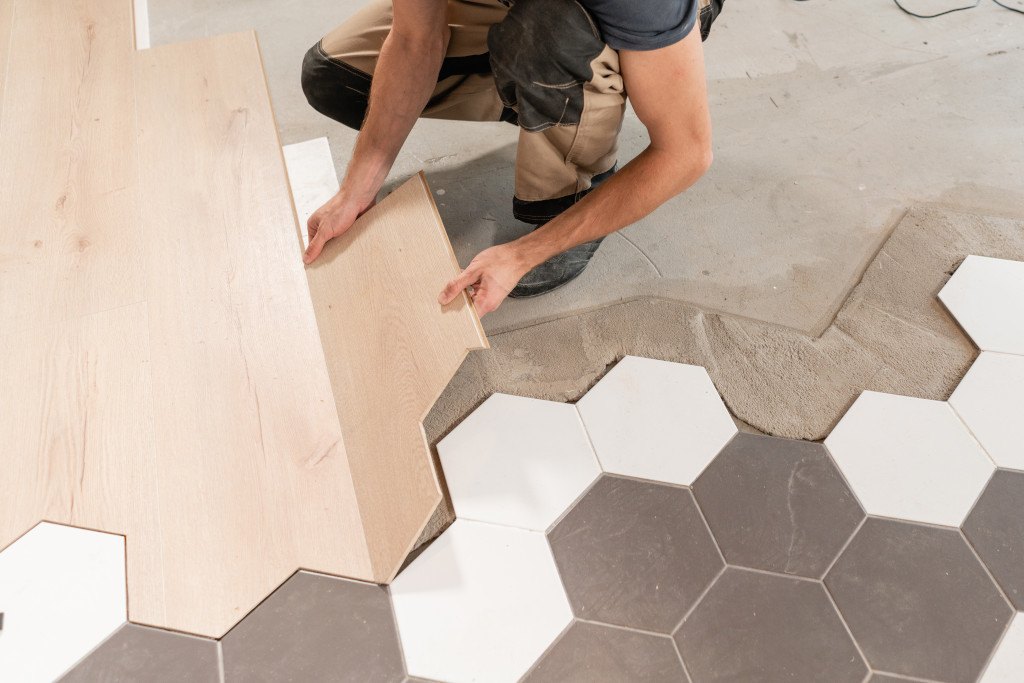 Existing-home sales retreated in August, breaking two straight months of increases, according to the National Association of Realtors (NAR). Each of the four major U.S. regions experienced declines on both a month-over-month and a year-over-year perspective.

Total existing-home sales,completed transactions that include single-family homes, townhomes, condominiums and co-ops, fell 2.0 percent from July to a seasonally adjusted annual rate of 5.88 million in August. Year-over-year, sales dropped 1.5 percent from a year ago (5.97 million in August 2020).

“Sales slipped a bit in August as prices rose nationwide,” said Lawrence Yun, NAR’s chief economist. “Although there was a decline in home purchases, potential buyers are out and about searching, but much more measured about their financial limits, and simply waiting for more inventory.”

Total housing inventory at the end of August totaled 1.29 million units, down 1.5 percent from July’s supply and down 13.4 percent from one year ago (1.49 million). Unsold inventory sits at a 2.6-month supply at the current sales pace, unchanged from July but down from 3.0 months in August 2020.

First-time buyers accounted for 29 percent of sales in August, down from 30 percent in July and 33 percent in August 2020.

“Securing a home is still a major challenge for many prospective buyers,” said Yun. “A number of potential buyers have merely paused their search, but their desire and need for a home remain.”

Moreover, a recent study from NAR found that student loan debt is preventing the majority of non-owner millennials and those making over $100,000 from buying a home.

Existing condominium and co-op sales were recorded at a seasonally adjusted annual rate of 690,000 units in August, down 2.8 percent from 710,000 in July but up 9.5 percent from one year ago. The median existing condo price was $302,800 in August, an annual increase of 10.8 percent.