Existing-home sales rose in July, marking two consecutive months of increases, according to the National Association of Realtors (NAR). Three of the four major U.S. regions recorded modest month-over-month gains, and the fourth remained level. Figures varied from a year-over-year perspective as two regions saw gains, one witnessed a decline and one was unchanged.

Total existing-home sales, completed transactions that include single-family homes, townhomes, condominiums and co-ops, grew 2.0 percent from June to a seasonally adjusted annual rate of 5.99 million in July. Sales inched up year-over-year, increasing 1.5 percent from a year ago (5.90 million in July 2020).

“We see inventory beginning to tick up, which will lessen the intensity of multiple offers,” said Lawrence Yun, NAR’s chief economist. “Much of the home sales growth is still occurring in the upper-end markets, while the mid- to lower-tier areas aren’t seeing as much growth because there are still too few starter homes available.”

Total housing inventory at the end of July totaled 1.32 million units, up 7.3 percent from June’s supply and down 12.0 percent from one year ago (1.50 million). Unsold inventory sits at a 2.6-month supply at the present sales pace, up slightly from the 2.5-month figure recorded in June but down from 3.1 months in July 2020.

“Although we shouldn’t expect to see home prices drop in the coming months, there is a chance that they will level off as inventory continues to gradually improve,” said Yun.

“In the meantime, some prospective buyers who are priced out are raising the demand for rental homes and thereby pushing up the rental rates,” he added.

Existing condominium and co-op sales were recorded at a seasonally adjusted annual rate of 710,000 units in July, down from 730,000 in June and up 22.4 percent from one year ago. The median existing condo price was $307,100 in July, an annual increase of 14.1 percent.

“As more homes come on the market, opportunities for prospective buyers continue to increase in regions across the country,” said NAR President Charlie Oppler, a realtor from Franklin Lakes, New Jersey, and the chief executive officer of Prominent Properties Sotheby’s International Realty. “But even though we are beginning to see some normalcy return, NAR continues to work alongside legislators and policymakers to ensure we are doing everything we can to boost the supply of safe, affordable housing in America.”

Existing-home sales in the Northeast remained steady in July, registering an annual rate of 740,000 for the second straight month, a 12.1 percent rise from July 2020. The median price in the Northeast was $411,200, up 23.6 percent from one year ago.

Builder confidence inched up in September on lower lumber prices and strong housing demand, even as the housing sector continues to grapple with building material supply chain issues and labor challenges. Ending a three-month decline, builder sentiment in the market for newly built single-family homes edged up one point to 76 in September, according to… 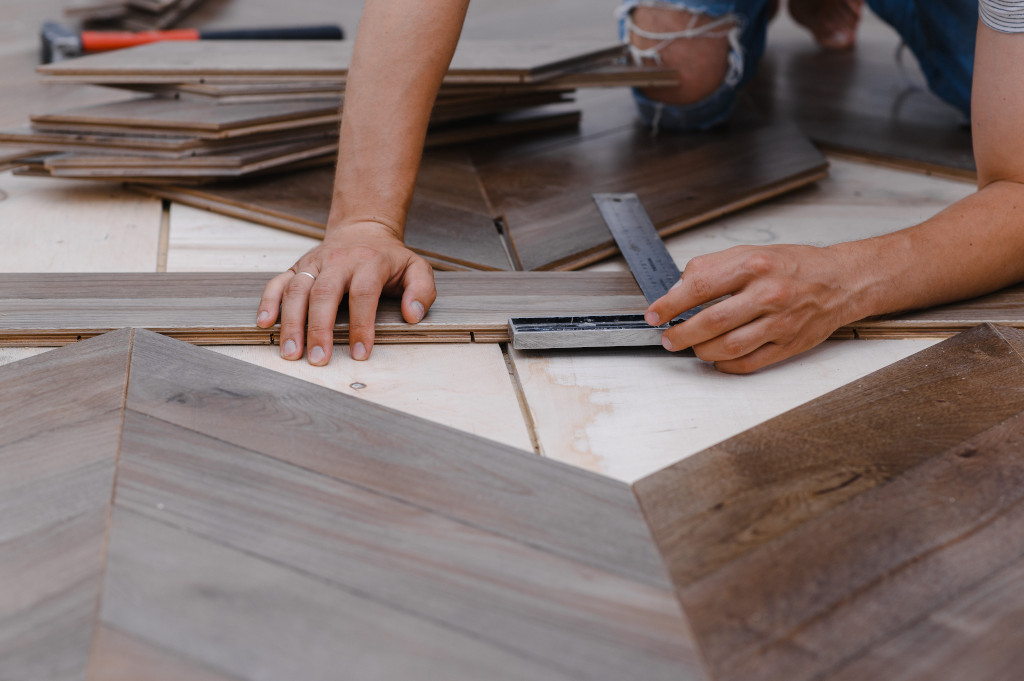 The American Hardwood Export Council (AHEC) has received notice from the Ministry of Finance of China that the tariff exemptions that were set to expire on September 17, 2021 have been extended through April 16, 2022. “We have received initial confirmation of the extensions through the USDA’s Foreign Agricultural Service office in Beijing and they… 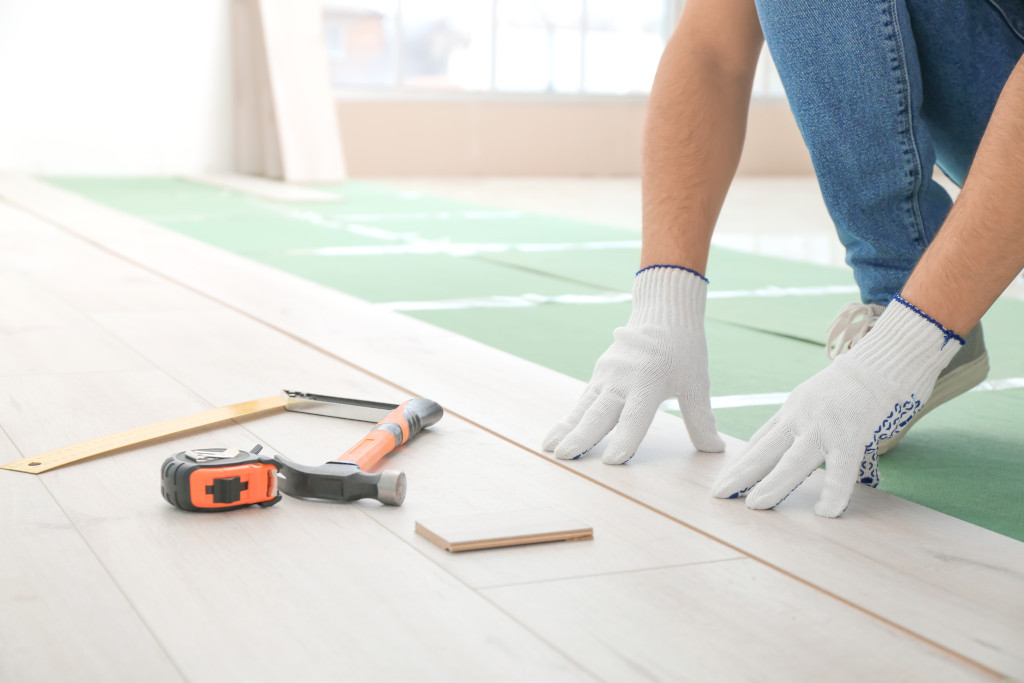 Woodland Distributors in Elk Grove Village, Illinois is looking for a well-rounded individual with a working knowledge and understanding of the wood floor industry. Knowledge of distribution, products, flooring, moldings, equipment, and tools associated with installing and refinishing hardwood floors professionally is preferred. Requirements: Computer skills are a must.Must be able to lift heavy items.Forklift…