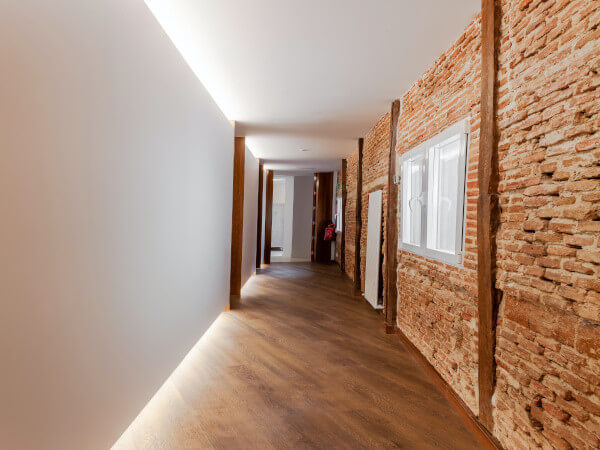 Only 18 states and the District of Columbia have added construction jobs since just before the start of the pandemic in February 2020 despite a pickup in most states from October to November, according to a new analysis of federal employment data released by the Associated General Contractors of America. Association officials said one reason employment is below pre-pandemic levels in many parts of the country is the lack of available workers to hire.

“Construction activity has picked up in recent months but still has not reached the employment levels of early last year in most of the country during what has become a very tight labor market,” said Ken Simonson, the association’s chief economist. “If contractors had found enough qualified workers, more states would have recovered fully by now from the pandemic-induced job losses,” he added, noting that job openings at the end of October exceeded the number of workers hired into the industry that month.

Association officials said labor shortages are undermining the construction industry’s ability to fully recover. They urged public officials to boost investments in career and technical education and other programs that expose more people to construction career opportunities. They added that the association was working with its chapters and member firms to recruit more, and more diverse, people into the industry.

“It is time to stop giving students the incorrect impression that every good career requires a college degree and takes place in an office of one kind or another,” said Stephen E. Sandherr, the association’s chief executive officer.

Did you miss our previous article…
https://www.reclaimedhardwoodflooring.info/?p=1276