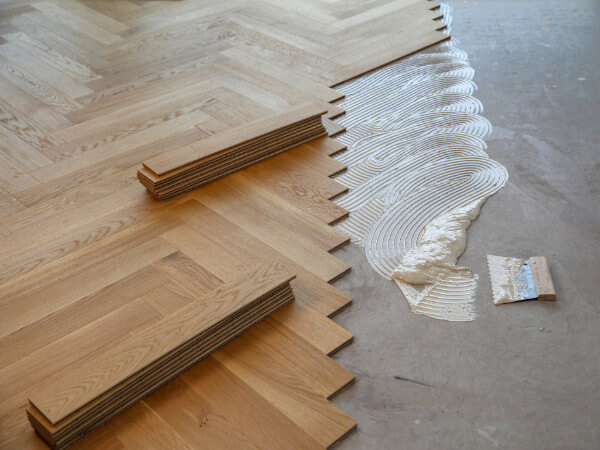 Economic and real estate experts recently convened at the National Association of Realtors’ (NAR) 2021 REALTORS Conference & Expo to discuss the latest data and insights pertaining to the future of the commercial market.

NAR Chief Economist Lawrence Yun opened the session by stating that the economy has improved over the last year, following the worst of the pandemic. Retail is also facing a surprising recovery given the rising demand for online shopping. The office sector is starting to recuperate at a modest pace due to job growth and because some workers are heading back to the office.

Yun noted that strong apartment rental demand has stimulated rent growth, especially with new leases where rents have risen at over 10 percent.

“When housing prices increase quickly, that leads to a boost in the rental demand,” Yun continued. “Many renters, unfortunately, have been priced out of buying a house.”

While the rental market has done well, the office sector has seen very little development over the last two years. That can be attributed to more work-from-home opportunities. Yun said although the practice has seen a significant decline, overall remote work is still elevated, especially when compared to pre-pandemic levels. Because many employers are still allowing teleworking options, offices all over the country have seen very little activity since the start of the COVID-19 pandemic.

Turner Levison, Co-Founder and CEO of CommisionTrac and senior account executive at Yardi Systems agreed with the assessment that a number of office spaces are currently being underutilized. Levison said the vacant space presents an opportunity for businesses and large companies to use the areas for other needs.

“Seventy-eight percent of people believe the office is still vital,” Levison said. “Now, that’s not to say people still plan to go into the office five days a week like we used to.”

Instead, he suggested office building owners consider some type of hybrid workspaces for unused areas. Such a setup, he said, would accommodate evolving tenant needs and future office desires. Levison encouraged tenants to embrace telework, as it could lead to a chance to craft office space that “fosters increased in-person and remote productivity while serving as the hub for enhanced culture.”

Yan Khamish, Managing Director of CrowdStreet took the stage last and discussed a report titled, “Office, Mixed Use and Redevelopment Case Study,” touting the positive results for these kinds of real estate combinations. Mixed development use, according to Khamish, yields lucrative results.

He cited that mixed-use development has seen consistent large gains since 2014 with no indications of a slowdown.

“Multifamily, mixed use and industrial are leading the way,” he said.

He advised that corporate real estate is a hedge against inflation, and he added that sponsors and investors are seeking growth states with low or no state tax demand.

Did you miss our previous article…
https://www.reclaimedhardwoodflooring.info/?p=874