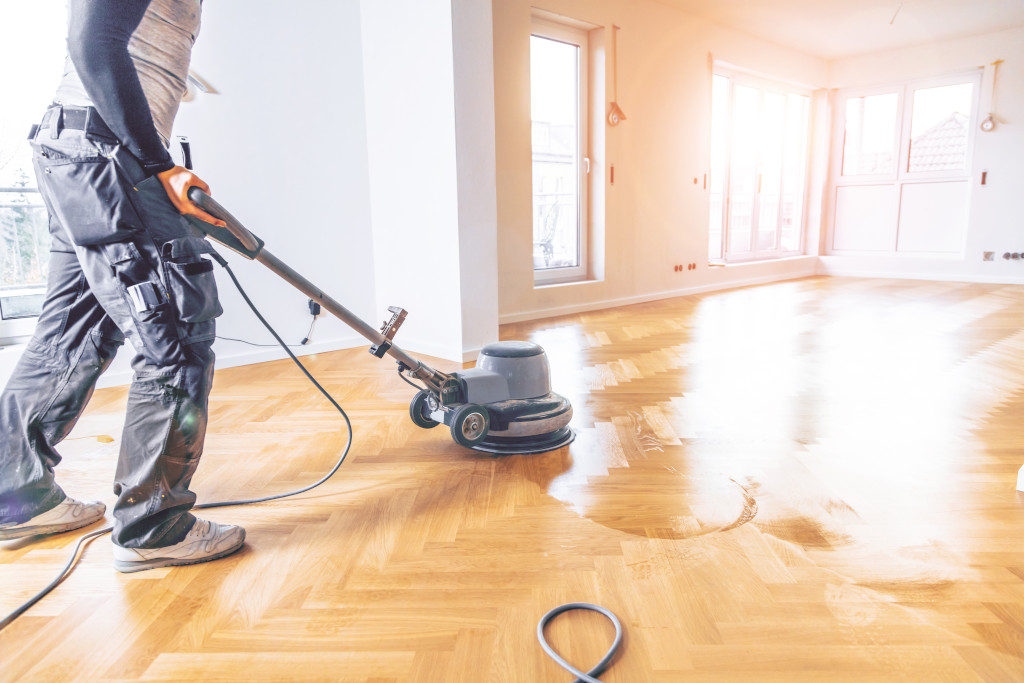 The Architecture Billings Index (ABI) recorded its seventh consecutive positive month, according to a new report from The American Institute of Architects (AIA).

The ABI score for August was 55.6, up from July’s score of 54.6. Any score above 50 indicates an increase in billings from the prior month. During August, scoring for both the new project inquiries and design contracts moderated slightly but remained in positive territory, posting scores of 64.7 and 56.6 respectively.

“The surge in design activity continued in August, signifying an expected upturn in construction activity in the fourth quarter and continuing into 2022,” said AIA Chief Economist, Kermit Baker, Hon. AIA, PhD. “This expected expansion will magnify the already serious problems of price inflation and availability of many construction products and materials, as well as the emerging labor shortages in the industry.”

Key ABI highlights for August include:

The regional and sector categories are calculated as a three-month moving average, whereas the national index, design contracts and inquiries are monthly numbers.